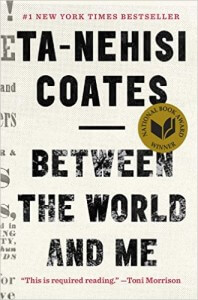 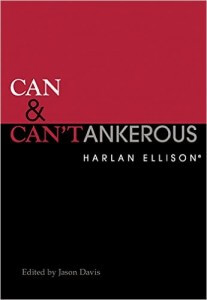 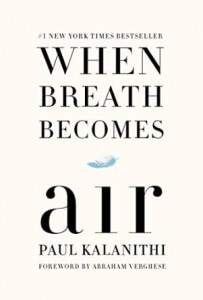 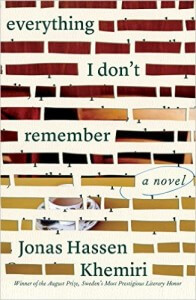 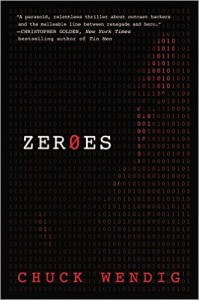 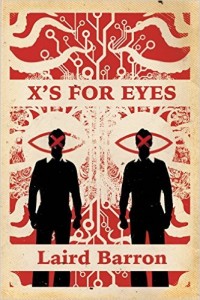 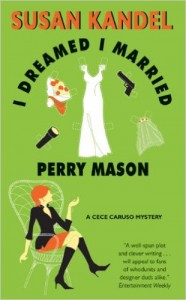 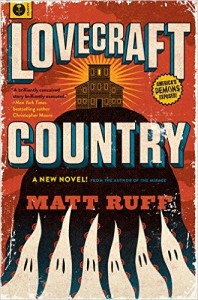 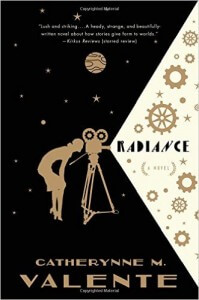 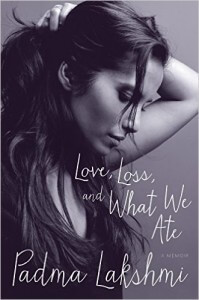 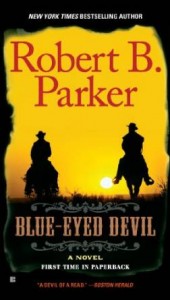 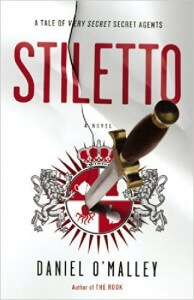 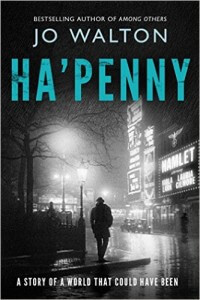 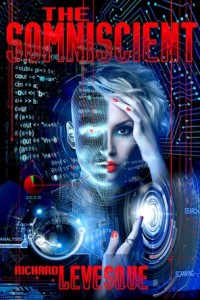 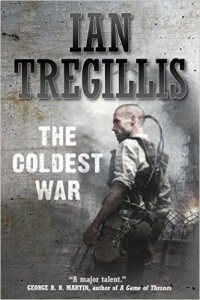 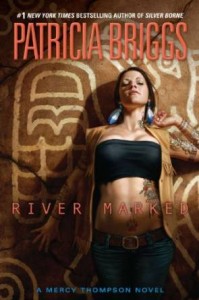 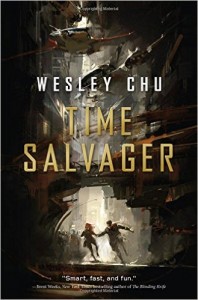 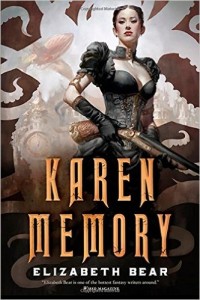 Or call and leave a message: